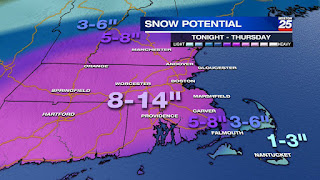 (I'm so happy about all the snow coming tonight.) 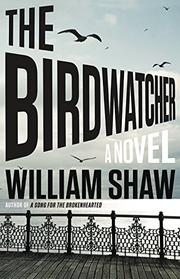 The Birdwatcher; William Shaw
Mulholland Books - 2017
Set in the small coast guard town of Dungeness, Kent England, Bill South has 20+ years with the police force. He's a solitary man with secrets. In fact from the first paragraph it appears he is also a murderer.  South has recently been assigned to work with a new female Detective Sergeant, Cupidi on a murder case and South isn't happy about this. Cupidi has relocated from London with her 13 year old troubled daughter Zoe.
South knows the victim, the deceased, Bob Rayner, lived practically next door to South. Both South and Rayner were avid birders.  It's a pass time that has made South a good cop. His careful record keeping on all his bird sightings has made him a patient man, which has helped him find perpetrators on the job.  This time it seems the perp may have connections to South's childhood in Northern Ireland in the mid-late 70s. For South, keeping his past and those old secrets are even more important at this time.
This was a very good example of fine British crime fiction. South's character is incredibly well drawn. The story alternates between the present story and South's childhood and, while Bill South was clearly the focus character in this book, a man who lives in self-imposed isolation, I do expect there will be more of Det. Sergeant Cupidi and her daughter Zoe in future installments. The story was very interesting and I loved how atmospheric it felt.  I did feel the foul language felt a bit over the top at times but, I would still consider other books by this author.
Rating - 4/5 stars
Posted by (Diane) Bibliophile By the Sea at 1:18 PM