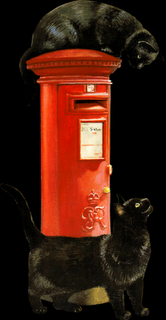 Mailbox Monday is the gathering place for readers to share the books that came into their house during the previous week. Original host was Marcia at The Printed Page, but now on blog tour, with Rose City Reader is hosting during the month of January.

Six books arrived by mail this past week: 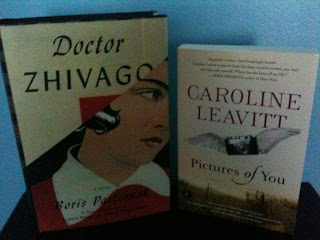 (These 2 were gift card purchases) 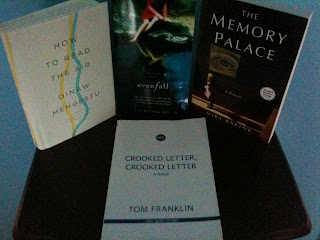 , which has been getting amazing reviews. Have you read any of these?
Posted by (Diane) Bibliophile By the Sea at 12:04 AM