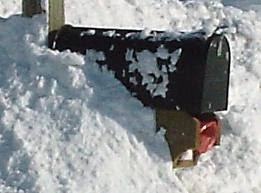 Mailbox Monday is the gathering place for readers to share the books that that arrived during the previous week.  Created by Marcia @ The Printed Page, this month's host is:  Laura @ Library of Clean Reads.
Here is what arrive last week despite the (2) days of horrible weather: 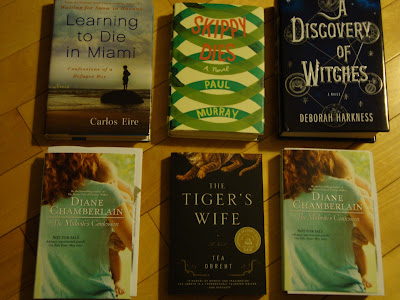 Posted by (Diane) Bibliophile By the Sea at 5:55 AM