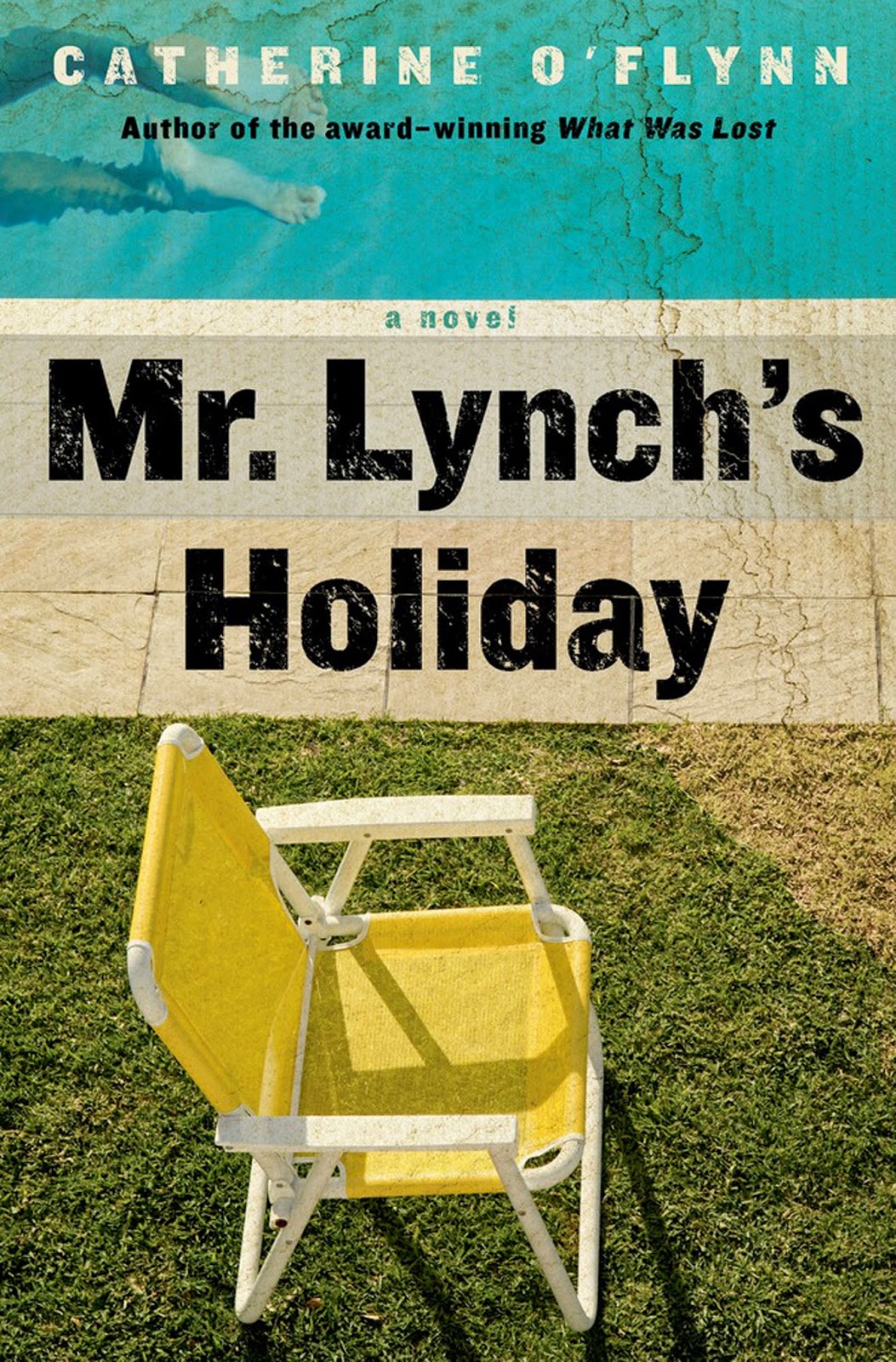 Dermot Lynch is a retired bus driver from Birmingham, England whose wife Katherine has recently passed away. He has cleared out all of her belongings and decides to visit his only child, an estranged son, Eamonn, and his girlfriend, Laura in Spain. The two emigrated there with high expectations for an ideal life, with Eamonn hoping to write a book.

Eamonn and Laura purchased a home in a planned development in Lomaverde, by the sea, but life there is not as they imagined. The development is only half completed and the project has now been abandoned by developers. It's almost like a small ghost town, except for the few families who are stuck there and can't sell. To make matters worst, Eamonn can't stand his pretentious neighbors. The feral cat colonies have taken up residence around the empty community swimming pool, and the area has been burglarized on a regular basis as well.

When Dermot first arrives at his son's place he is rather shocked by how dirty and sparsely furnished the place is. Eamonn tells his father that Laura is away on a business trip, but later admits that she has left him and returned to England. Eamonn, who is in his 30s is a mess. He's depressed, sleeps until noon, not working or writing that book, and basically his wasting his life away.  Deep down he wants to leave Spain behind and return to England, the only place he knew but is afraid to do so.  Meanwhile, Dermot, tries to engage his son, by having him join him on "holiday" getting more familiar with the area and meeting people, determined to help his son get on with his life.

The story is told alternating viewpoints by father and son which works really well.  It's a story where nothing earth shattering happens, but it's the quiet and sometimes subtle conversations that make this story work so well as the reader learns what each man is thinking and feeling. Dermot was an awesome character, an observant and reflective man, who understands what his son needs. Often comical, other times tender it's one of those quieter novels that managed to linger with me after turning the final page.

Dermot, provided lot's of good food for thought throughout the novel, but the statement that made the most impact for me was this one -- it just rang true ---


“I think sometimes you lose people and you barely know it at the time,” Dermot says. “It starts as a small crack. That’s all it is. It takes years, a lifetime, before you notice what went out through the crack. How much you lost.”
Read it - 5/5 stars
(review copy)
Posted by (Diane) Bibliophile By the Sea at 5:30 AM