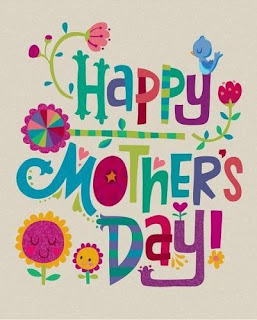 On Mother's Day I'm feeling very proud and grateful for having (2) wonderful children who continue to amaze me with the compassion and love and work ethic that they display everyday. I love you both and thank you for the beautiful granddaughters you have given me. 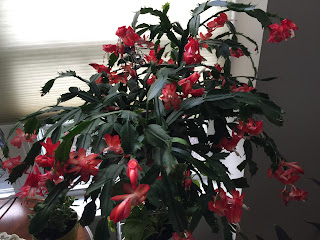 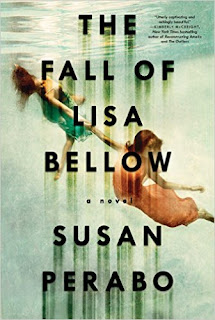 (My Thoughts) Meredith Oliver is a 13 year old girl, Lisa Bellow is her nemesis.  One day during an armed robbery at the local Deli Barn Lisa is kidnapped, while Meredith crouches on the floor nearby. Over the next several months, Meredith struggles to make sense of what has happened and even imagines what possibilities her kidnapped classmate is now experiencing.  he Fall of Lisa Bellow explores, what happens to the girl who is left behind. There are several threads running through this story which I thought seemed to distract from the focus of this story. Although I enjoyed listening to the audio, in the end I felt like I wanted something more in terms of a resolution. (3.5/5 STARS) 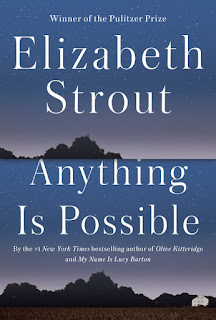 (My Thoughts) - I loved Strout's last novel, My Name is Lucy Barton, and having read that book certainly added to my enjoyment of, Anything is Possible, which returns the reader back to rural Amgash, Illinois and many of the characters we read about previously.  This novel reads like a collection of interconnected stories and it delves into the private lives of those who still reside in this close-knit community. Although Lucy Barton managed to escape Amgash and the hardships and her painful childhood, now 17 years later, she is a successful novelist, returning home to visit her brother Pete whose life somewhat resembles that of a hermit.  Strout knows how to delve into the psyche of her flawed characters, revealing what makes these humans tick.  I was very happy I read this one but, I do recommend reading Lucy Barton first. (4.5/5 STARS)

(We managed to see (2) movies this past week)

The Zookeeper's Wife tells the account of keepers of the Warsaw Zoo, Antonina and Jan Zabinski, who helped save hundreds of people and animals during the German invasion.  (IMDB)

I read about this true story about 9 years ago and although I liked the book, however,  the movie was even better (IMO). Jessica Chastain was amazing. (Be sure to see it) 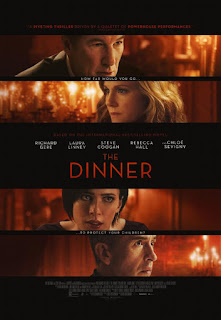 
Based on the novel by Herman Koch, The Dinner, had a limited release in our area but, we managed to see it on the big screen. Great cast, Richard Gere came across as the most normal of the parents.   The movie was okay but, in this case I liked the novel better.   Two sets of wealthy parents meet for dinner to decide what to do about a crime their sons have committed - IMDB.
Posted by (Diane) Bibliophile By the Sea at 1:11 PM