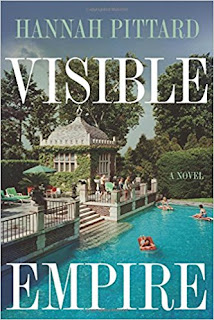 "In the first few hours, confusion.

The numbers kept changing.  The French were saying 121 dead, which meant--according to the manifest--there must be 11 alive.  But New York--how could they have known more than Paris?  more than Atlanta? --New York was insisting on 130: the French hadn't included their own countrymen--9 dead, 2 alive--in an initial count.  They hadn't thought the U.S. would care. We had our own numbers to deal with, or so their logic went."

What are you thoughts based on the intro?  I haven't started this one yet as I have 2 other books to finish first but, I'll begin it soon.
Posted by (Diane) Bibliophile By the Sea at 12:00 AM