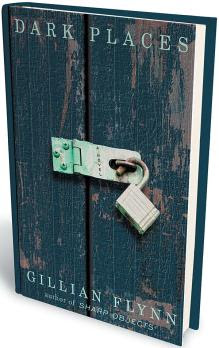 Posted by (Diane) Bibliophile By the Sea at 7:08 PM